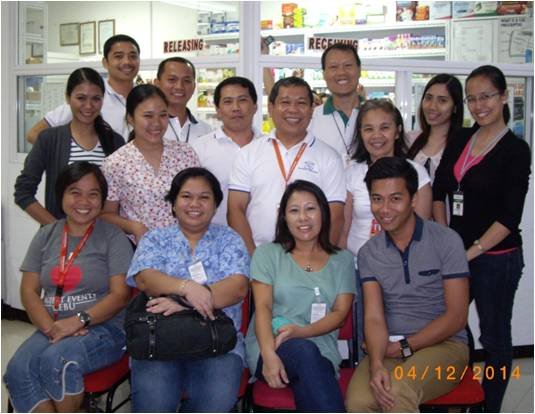 Tuli, a Filipino rite of male circumcision is long been a historical tradition and is considered a rite of passage. Indeed, 49 kids ages 7 -11 years old  who were dependents of the TMX Cooperative  members became little men on said day. Amidst cries, excitement and fear, the kids were treated to movies while waiting for their turn.