A joint installation of the 2015 Officers of TMX Credit Coop and TMX Employees Consumers Coop took place last April 20, 2015. It was held at Lecture IA &B of TMX Phils., Inc. This was the first time that the two coops had a joint installation of officers after it had spun-off in year 2000 as multi-purpose cooperative.

The activity was started with the lighting of the candle and singing of the “One Little Candle” song that added the solemnity of  the opening portion of the program.

The occasion was graced by Edgar Comeros (VICTO Consultant & former  CEO) as the keynote speaker as well as the discharging and charging officer.

The installation portion was worth pondering because the oath of office was revised into “not-the-usual” or conventional oath of office. But rather it was designed to the officer’s specific role  as the officer’s pledge as board of director and as committee officer.

The trivia questions added excitement where corresponding prizes were given, not to mention the sumptuous dinner prepared, among others.

The event was hosted by Roel Basera. He is one of the newly elected officers under Credit Committee.

Photos taken during the joint installation of TCC & TECC officers. 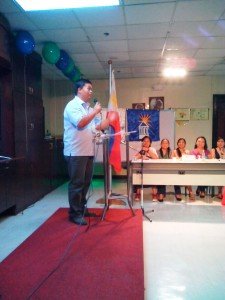 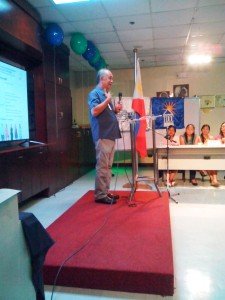 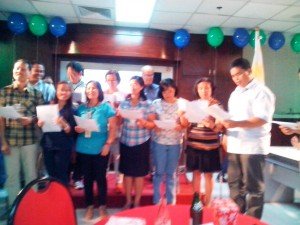 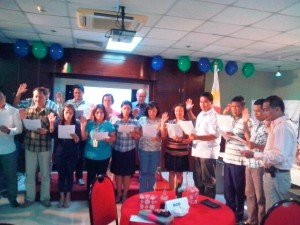 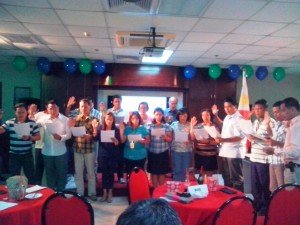 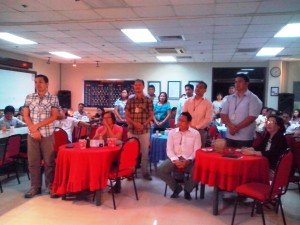 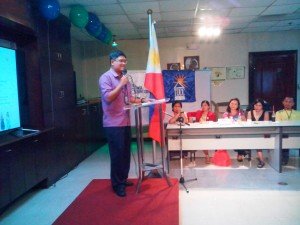 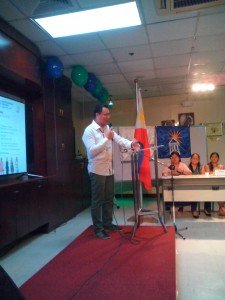